Mainstream high- and mid-power LED package products in the Chinese market witnessed price declines in December, according to the latest report from LEDinside, a division of TrendForce.

“LED manufacturers have continued to clear their inventories in December due to the weak demand at the year end, which lowered the prices in the general lighting market”, says LEDinside analyst Terri Wang. “The average prices of high- and mid-power LED package products slid 2 per cent~4 per cent and 1 per cent~8 per cent respectively.”

For the future, Samsung plans to integrate smart sensing or connected solutions to horticultural lighting LED products. Nichia introduces COB, a new human centric lighting product series, which can be used for commercial lighting like retailing stores. The colour temperature can change according to the features of products displayed, or according to users’ biological clock when used for home lighting. 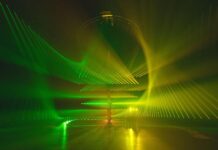 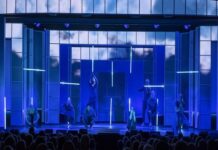 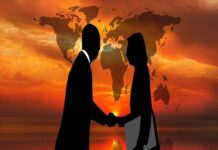