For the third consecutive year, ON Semiconductor is ranked on Barron’s 100 Most Sustainable Companies in America; moving up from No. 59 in 2019 to No. 15 this year.

“We are delighted to be recognised and named as one of the most sustainable companies for a third year by Barron’s,” said Jean Chong, vice president, ethics and corporate social responsibility at ON Semiconductor. “This recognition and movement on the list is a further testament to the incredible work we are doing as an organisation and the commitment we have to making the world a greener and safer environment. This commitment starts from product development to how we conduct business as an organisation. It is rooted in every aspect of how we operate.”

The company said: “ON Semiconductor is committed to energy efficiency by keeping
sustainability at the forefront of its operations. From innovative technologies to its manufacturing processes, the company’s approach to environmental sustainability is guided by its environmental occupational health and safety policy. The company is passionate about making the world a greener place and has several longstanding programs in place. At the corporate office, roughly nine tonnes of pollution are prevented annually through a vanpool program. Further, through a compressor and vacuum system at the manufacturing site in Cebu, Philippines, the company has conserved 35,000 kWh of energy, equating to approximately $77,000 in savings. Since 2016, the company’s normalised water consumption has decreased by 17.3 per cent at its wafer fabrication operations and 10.5 per cent at its assembly and test operations.” 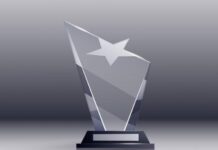 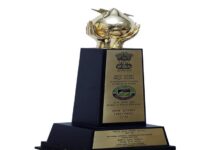 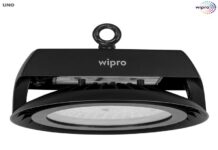