During the last more or less 10 months, medical and pharmaceutical researchers all over the world have been relentlessly working on finding out the remedies against the dreadful SARS-CoV-2 (COVID-19) virus. While their success and failure both are being publicised globally, the success of Medical Lighting Researchers are not gaining the due attention.

According to a report by BIS Research, the global medical lighting technologies market is expected to account for $2.76 billion by 2026. Let me take the opportunity here to describe a marvellous development by the Medical Lighting Researchers, which has a high potential to push the figure upwards.

A recent research work from Japan; which was conducted jointly by Dr. Hiroki Ohge, Professor, Department of Infectious Diseases, Hiroshima University Hospital, and a group of researchers led by Dr. Takemasa Sakaguchi, Professor, Hiroshima University Graduate School of Biomedical and Health Sciences; has demonstrated that the irradiation with filtered 222nm UV-C light effectively reduces SARS-CoV-2 in an in vitro experiment. This is the first ever study conducted in the world on the efficacy of 222nm UV-C light against SARS-CoV-2.

In this study, Ushio’s Care222 UV-C disinfection module was placed 24 cm above the surface of the plates in which the viral samples were placed. The radiation intensity at the surface of the plates was 0.1 mW/cm2. The study showed that 3 mJ/cm2 of 222nm light resulted in at least a 99.7% reduction of viable SARS-CoV-2 samples. I hope that the rays of the saviour light will spread worldwide from the country of the rising sun.

From the Publisher’s Desk

Focusing on the transformation in industrial lighting 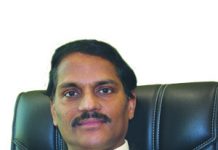 On a mission to flourish – LED in lighting

The light to new lights 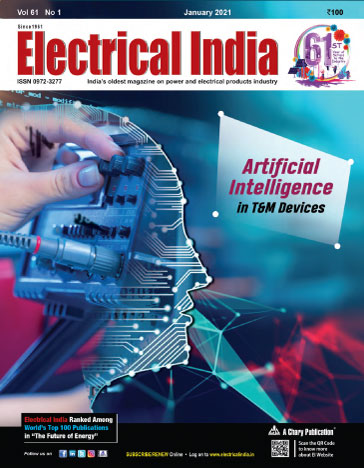 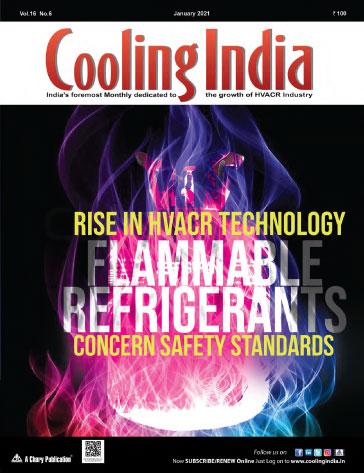 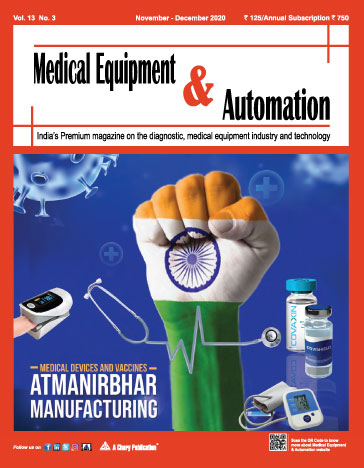